Mr. Tony Gast is serving as President for 2022.

He was elected to the Finneytown Board of Education in November, 2019 for a four-year term.

My wife Dawn and I moved to Finneytown in December of 1992, just before our third child was born. We now have seven children who all attended Finneytown from Kindergarten through their graduations in 2007, 2009, 2011, 2013, 2015, 2017, and 2019. We were active volunteers while our children were in school, and both continue to be active with the district. While I serve on the board, Dawn spends time volunteering in classrooms. Professionally, I am a Senior Scientific Developer at 84.51. We attend Lifespring Christian Church where we also are active volunteers.

Mrs. Lindsay Lee is serving as Vice President for 2022.

Lindsay Lee was elected to the Finneytown Board of Education in November 2021 for a four-year term.

Lindsay Lee has been a member of Finneytown’s community since 2017. She has a Bachelor’s degree in Spanish and a certificate in Latin American Studies from the University of Cincinnati, as well as a Master’s Degree in Logistics and Supply Chain Management from Wright State University. Lindsay gives back to the community as a Girl Scout volunteer and runs her own custom stationery business – Letters By Lynzie, LLC. She has 3 daughters – 2 in the Finneytown schools and a 3rd who will join her sisters in 2023.

Jelicia was elected to the board – starting her term in January 2022. She and her husband, Ryan, moved to Finneytown in 2011.

Jelicia graduated from Winton Woods High School in 2006. Jelicia has worked for North West City Schools and early childhood facilities working with small children most of her career. Jelicia also attended Fortis College earning her diploma in Dental Assisting in 2013. After five years of working in Pediatrics and General Dentistry, Jelicia spent five years as a stay-at-home mom to invest in her children’s education and their futures. She is currently a bus monitor working with special needs children at Winton Woods City schools.

Jelicia and Ryan have three wonderful children (Bryce, Jackson, and Reyna). Her sons are both currently enrolled at Finneytown School District. Her family is very active within the community as she and her husband lead their younger son’s Cub Scout Den, assists in many roles in the PTA and helps teachers at Brent and Whitaker Elementary on a regular basis.

Jelicia is looking forward to working alongside Finneytown staff, parents, and board members to strengthen and unify the community. Jelicia wants to advocate for all students no matter their background. What Jelicia likes most about Finneytown is the diversity and the relationships she has built over the years.

Jamie Rea was elected to the Finneytown Board of Education in November 2021 for a four-year term.

Jamie grew up in Toronto, Canada, where he attended public schools. He came to the United States to attend Wheeling Jesuit University in West Virginia on a soccer scholarship. Jamie earned both his Marketing and MBA degrees at WJU. Jamie started his business career at the National Technology Transfer Center, a government program that partnered with NASA and for-profit corporations to bring federally-developed technologies to market. Jamie moved to the Cincinnati area in 2008 to work for the Batesville Casket Company. He moved to Finneytown in 2011.

Jamie is active in the community. He served as President of the Finneytown Elementary PTA and is a board member at the Powell Crosley YMCA. Jamie has been a youth soccer coach for more than 25 years, most recently with the Finneytown Athletic Association.

Jamie works for the Hamilton County Clerk of Courts. He and his wife Ginger have two children that attend Finneytown schools—a kindergartener and a second grader. Both boys look forward to attending the new Finneytown Elementary School next school year.

Mr. James Reeb was appointed to the board in October, 2021, taking over the vacated seat of Joyce Johnson through December 2023.

Mr. Reeb attended Finneytown Schools for kindergarten through 12th grade. He graduated Salutatorian from Finneytown in 2014. His wife, Rebecca, also graduated from Finneytown in the same year. In high school, Mr. Reeb played saxophone in marching band and bassoon in concert band. He was also the lighting designer for five theatrical shows, was Student Council Secretary for three years, and participated in Young Life.

He went on to study at Hillsdale College in Michigan, graduating in December 2017 with a Major in Politics and Minor in Latin. During college, he and his wife were active volunteers with Young Life and their church. Mr. Reeb currently is employed as a high school social studies teacher with Boone County Schools at Ignite Institute in northern Kentucky. His family attends Red Door Church in Forest Park.

Mr. Reeb’s brother graduated from Finneytown in 2022, and his brother-in-law is in 9th grade in the high school. His wife also has two other siblings and several other extended family members who graduated from Finneytown Schools. He and his wife have one daughter who is three years old and serve as foster parents. Mr. Reeb is looking forward to contributing his experience as a teacher and alumnus to the board over the duration of his term. 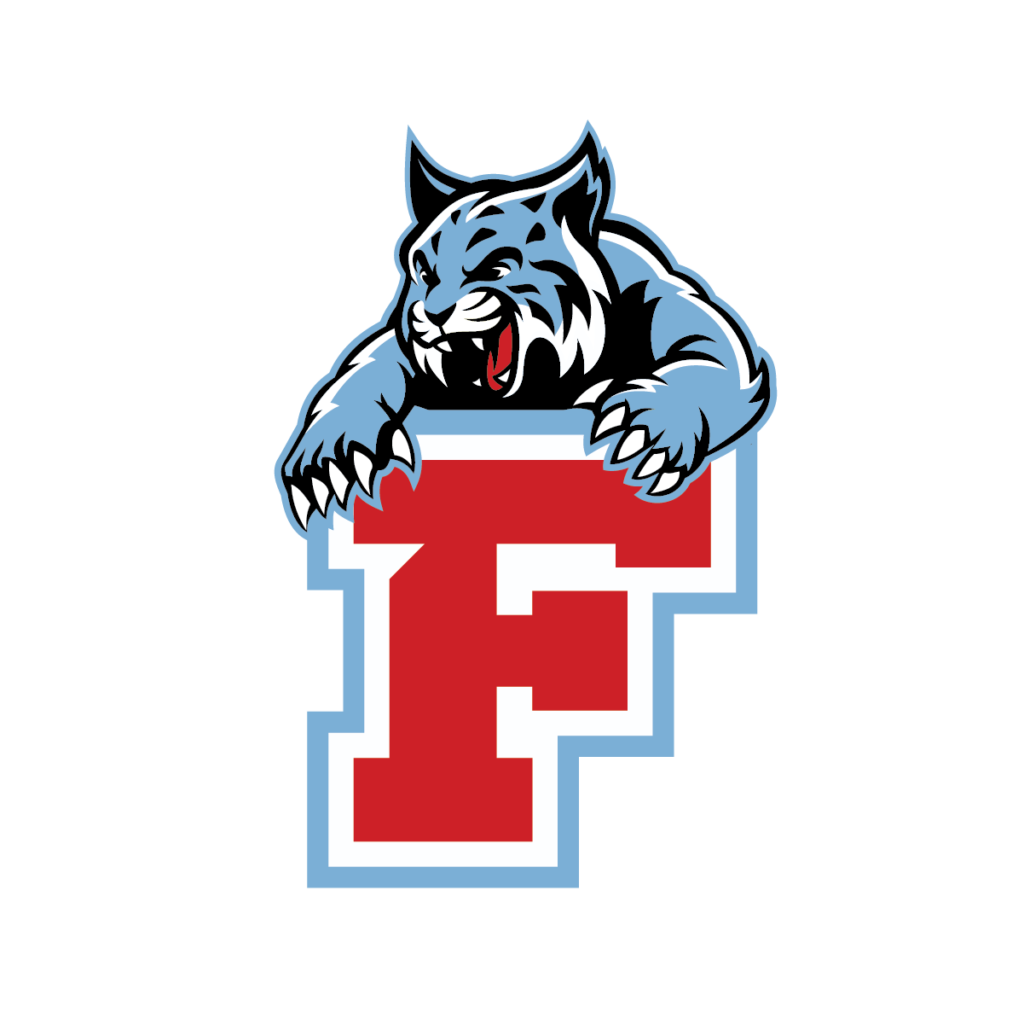 Our Mission is to foster academic and social growth for each student in a safe, supportive school environment.